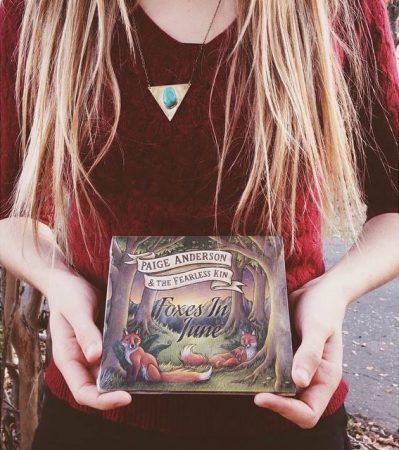 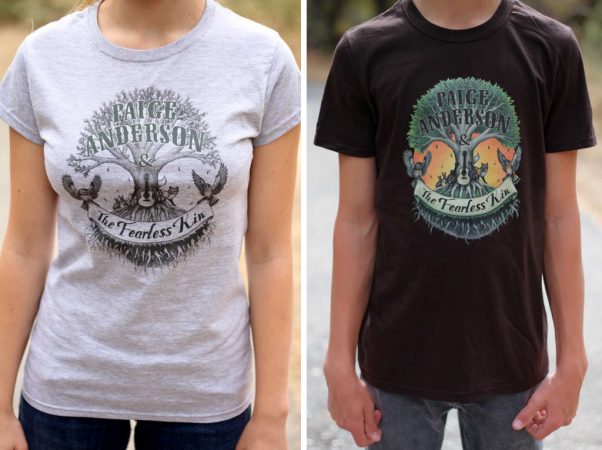 In 2013 I was approached by Californian band Paige Anderson and the Fearless Kin to design a logo for use on stickers and t-shirts.

A year later Paige contacted me again to design the artwork for their first full length studio album Foxes in June. The artwork was inspired by the title track, a song about family, going through things together, and appreciating the time together.

Check out Paige Anderson and the Fearless Kin on Spotify: Foxes in June