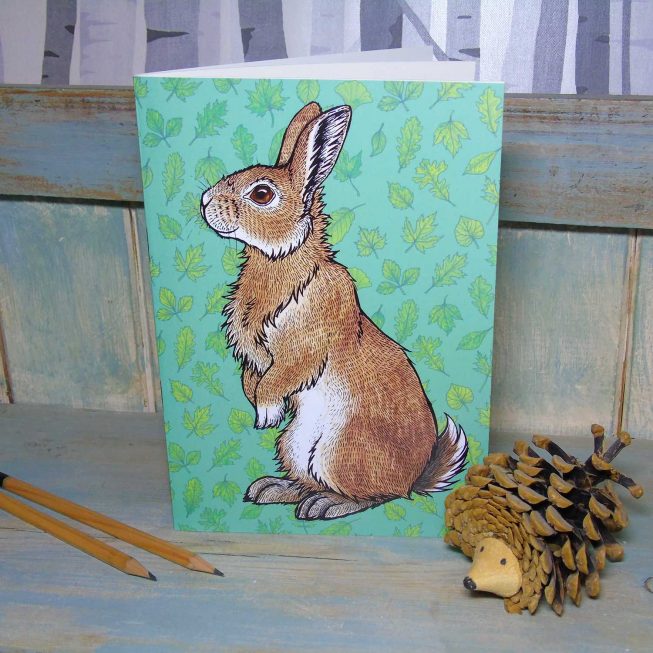 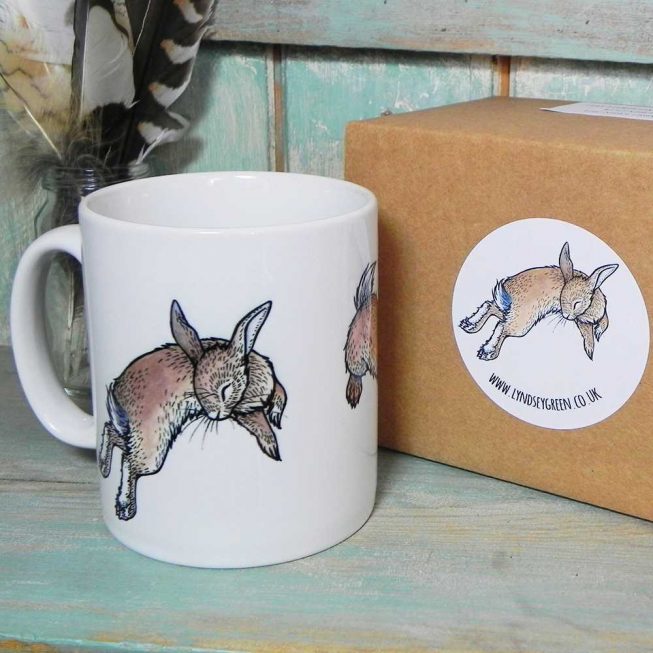 When Adam and I got our first house together after graduating from university in 2012, we adopted two Netherland dwarf rabbits, Bran and Renly (we bought them a cardboard castle, so naturally had to have Game of Thrones names).

Bran was such a charmer, and had tonnes of personality – you can see a video of him playing below.

Bran and Renly featured in my Little Book of Bunny Behaviour and Bran had his own illustration too.

You can view the Bran range on Etsy: Bran Range

Unfortunately we lost Bran in 2016; he’ll be forever missed – though his brother Renly has taken up the ‘trouble making’ reigns!